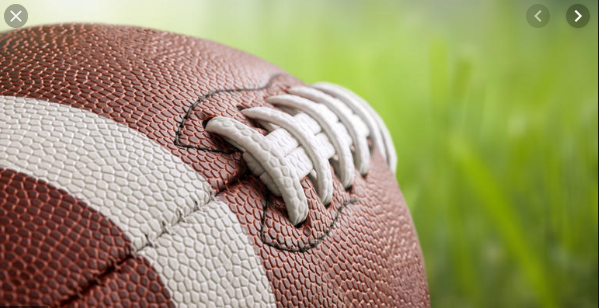 The grueling days of summer camps and practices are coming to a close. Teams are putting their finishing touches on their game plans. Marching bands are gearing up. The cool, crisp autumn air is on the way. Friday night lights are almost here.

High school football season officially kicks off this week across the state of Michigan with hundreds of teams dreaming of playing at Ford Field on Thanksgiving weekend. Here are five things to know about the upcoming season:

End of an era

The 2019 season will be the last before the MHSAA makes some changes to the state playoff format. For years, playoff divisions were not decided until the end of the regular season, while it took six wins (or five with an eight-game schedule) to clinch an automatic playoff berth and some teams were left to sweat it out based on playoff point averages and school enrollments.

Beginning next fall, divisions will be determined prior to the season. Teams will be placed into one of the eight divisions based on enrollment and the top 32 teams in each division, based on playoff points, will qualify for the postseason, with no AQ win total.

Week 1 starts with a bang at Xenith Prep Kickoff Classic

The season officially gets underway on Thursday, with six marquee matchups in the spotlight at the Xenith Prep Kickoff Classic at Wayne State. The event features three defending state champs and six state semifinalists from last fall.