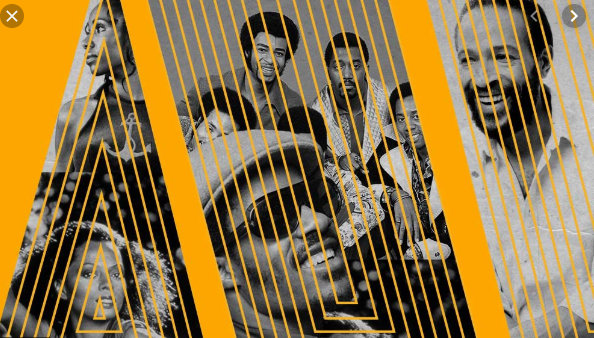 Motown entered the 70s fit, fresh and ready for the fray. Having grown from nothing to become one of the world’s most recognisable brands, there was no reason to assume that the music it made in the new decade would not be as successful as the previous one. Motown had the vast majority of its stars still in harness. It was no longer entirely associated with the thumping sound that characterised its mid-60s – though, handily, it still had a certain cachet, and songs recorded in the 60s would become hits for the company in the 70s, such as Smokey Robinson And The Miracles’ ?Tears Of A Clown’.

Motown was acquiring the valuable patina of classic pop, with a certain eternal appeal. The label’s first generation of stars were growing into skilled writers and producers, though in 1970 their status was not entirely assured. Motown had new stars, including a kid who would become a dominant if ultimately controversial presence over the next two decades. Splits in established Motown acts became win-win situations, as they delivered solo hitmakers while the original groups continued. And soul music kept its allure for the public: people still wanted to dance while hearing stories told in an emotional manner. How could Motown lose?

Source: 70s Motown: How “The Sound Of Young America” Came Of Age