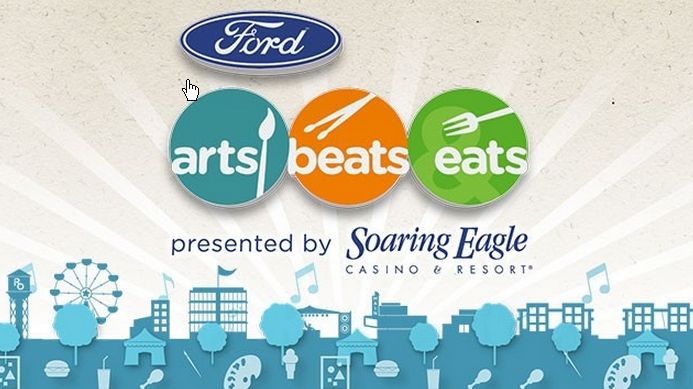 An annual food, music and arts festival in Oakland County has raised more than $4.5 million for charity over the past 18 years.

More than $255,800 was raised at this year’s Ford Arts, Beats & Eats festival in downtown Royal Oak. Proceeds will benefit

over 60 nonprofit and community organizations, including the Autism Alliance, the Boys & Girls Clubs of Oakland and Macomb Counties, the Detroit RiverFront Conservancy and Miracle League of Michigan.

Nearly 4,000 pounds of nonperishable items were collected through the event’s sixth annual food drive in exchange

, the third largest overall attendance in its history.