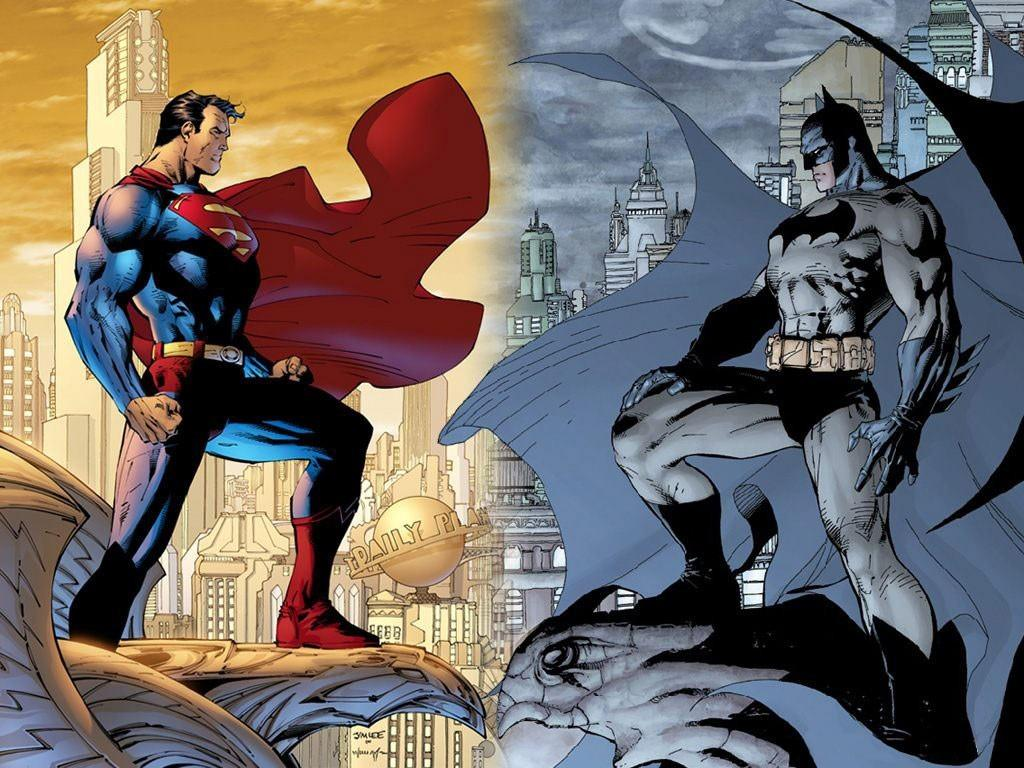 “Batman v Superman,” which is set to open May 6, 2016, is written by Chris Terrio, from a screenplay by David S. Goyer. Charles Roven and Deborah Snyder are producing.

In addition to Detroit, the film will shoot in Illinois, Africa and the South Pacific.

For Warner Bros., “Batman v Superman” represents the next step in expanding the scope of its cinematic milieu based on DC Comics characters. The film will be followed by a “Justice League” movie, also to be directed by Snyder.