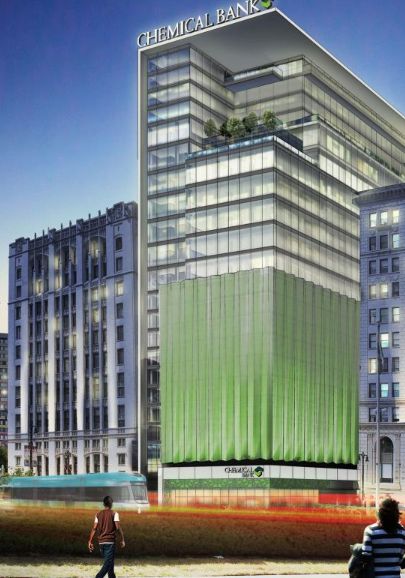 The headline in Minneapolis last week announced that Chemical Bank would combine with the hometown TCF Financial Inc., and the headquarters would be in Detroit.

The headline was similar to the one in Detroit back in March of 2007, only in reverse, when Comerica announced that it would move its headquarters to Dallas, but keep its presence in Detroit. The list of corporate moves and deals that shifted centers of power out of the region is long: names like Kmart, NBD Bank, Pulte Homes.

But this is different… the choice of Detroit for the headquarters says that this is a city on the move, and they want to be a part of its future!

Click on the Source for more: Editorial: Chemical Bank deal is a turnabout for Detroit