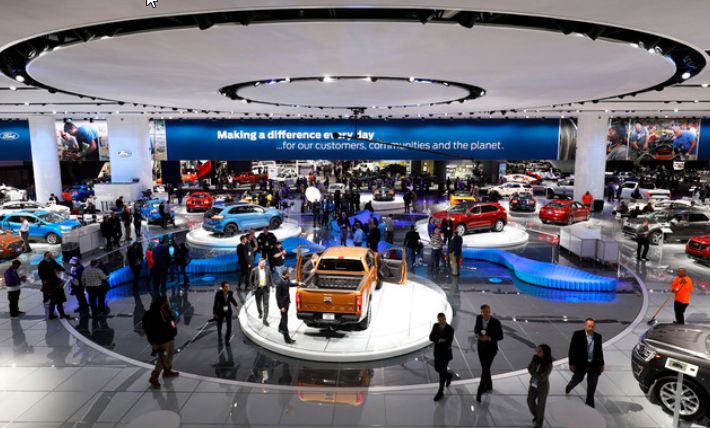 The North American International Auto Show redrew its contract with Cobo Center as it plans to switch from winter to summer in 2020. The season change from winter to summer made a change in the auto show’s contract with the downtown Detroit venue necessary, said Rod Alberts, executive director of the show and the entity that puts it on, the Detroit Auto Dealers Association.

The $7 million, seven-year deal through 2026 replaces an eight-year, approximately $11.8 million contract that had been signed in summer 2017 to last through 2025, said Claude Molinari, general manager of Cobo Center.

The 2020 summer version of NAIAS could potentially include outdoor installations in areas such as Cobo Center’s roof, Hart Plaza, Campus Martius and other locales near the riverfront.

The show is in talks with the city of Detroit to use Hart Plaza, just east of Cobo Center, anticipating using more outdoor space as the event grows.