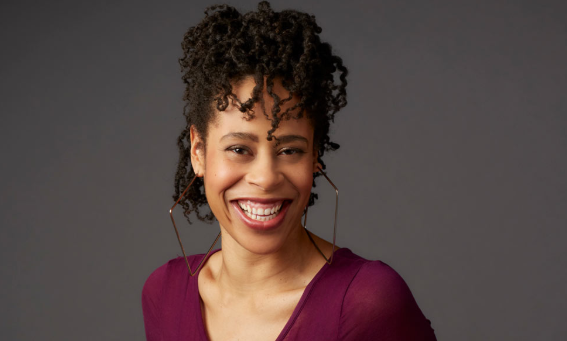 Dominique Morisseau, the Detroit-born writer whose plays chronicle the resilience of ordinary African Americans, has won a MacArthur “genius” award.Morisseau, 40, is one of 25 fellows announced Thursday by the John D. and Catherine T. MacArthur Foundation.

Each winner gets a no-strings grant of $625,000, paid out over five years. “I just told her how proud we are of her,” said her mother, Linda Morisseau, Thursday afternoon in Detroit. “You know, she works really hard.”

Any number of plays by Morisseau, who grew up in northwest Detroit and now lives in New York City, have been produced off-Broadway.

“Morisseau’s “Detroit ’67,” the first of her Detroit trilogy, played DPT in 2016. Harrowing and hilarious by turns, the play focuses on grown siblings who find their basement apartment is at the violent epicenter of the uprising.   Morisseau’s other “Detroit Project” plays are “Paradise Blue” and “Skeleton Crew.”

The MacArthur Foundation cited Morisseau’s talent for “examining the intersection of choice and circumstance in works that portray individuals and communities grappling with economic and social changes.”

The Chicago-based foundation has awarded the fellowships each year since 1981 to people who have shown outstanding talent to help further their creative, professional or intellectual pursuits.