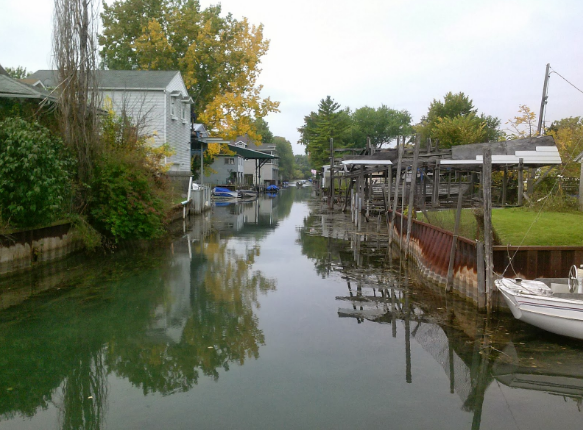 They’re a thing — and state tourism officials are trying to spread the word.

While many Michiganians will head to popular destinations like Mackinac Island and Traverse City this summer, Travel Michigan is encouraging tourists to check out some of the state’s more obscure vacation spots.

As part of its “Meanwhile in Michigan” campaign, Travel Michigan has released a list of “10 Amazing Hidden Gems in Michigan Worth the Trek,” featuring lesser-known locations such as Old Town Lansing and the Gilmore Car Museum near Battle Creek.

Included in the list is Detroit’s “Little Venice,” the Detroit River canals that cut through the city’s eastern neighborhoods.