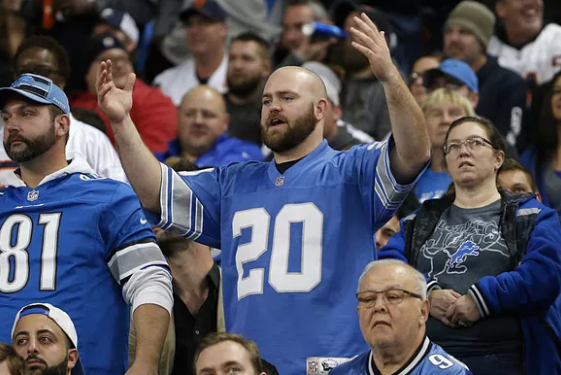 As it’s still early in training camp, it is clear that this Detroit Lions team isn’t what we’ve been hearing about. This team is going to be really good…

The Detroit Lions have completed the first two days of their 2019 training camp. Players and coaches alike are already getting amped up and welcoming the competition. Day one started off slowly, but confidence is building and players were getting louder and more vocal during day two.

As to be expected, there is a little rust to be cleaned up, considering the Lions have only had two full days of practice. Even so, players are battling through nicely with determination and the heat of competition. One player, in particular, has really stood out among the offensive squad the first two days. Rookie tight end T.J. Hockensonhas already seen some quality time with the first-team offense and is making the most of his opportunities.

Source: Detroit Lions fans: This team is not the Same Old Lions