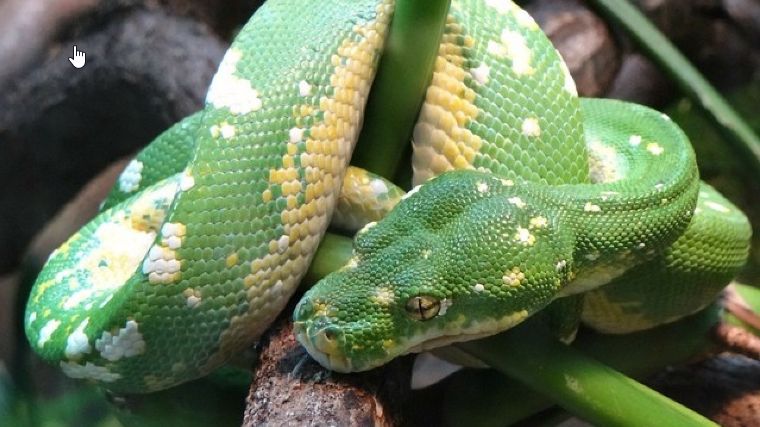 ROYAL OAK, MI — The Detroit Zoological Society (DZS) is celebrating World Snake Day on Tuesday, July 16, from 11 a.m. to 3 p.m., at the Detroit Zoo’s Holden Reptile Conservation Center. The event will include hands-on learning activities, zookeeper talks and opportunities for visitors to learn about snake conservation.

Zookeeper talks will be held at 11:30 a.m., 1:30 p.m. and 2:30 p.m. Guests will be able to immerse themselves in the world of snakes by participating in conservation activities and making observations about different snake species based on their patterns.

“Many people fear snakes, and this misplaced fear often results in people killing them,” said Scott Carter, DZS chief life sciences officer. “This is obviously bad for the snakes, but it is also bad for the ecosystems that snakes are integral parts of. World Snake Day gives us the chance to dispel some of the misperceptions and to help snakes and the environment.”
For more, click below: