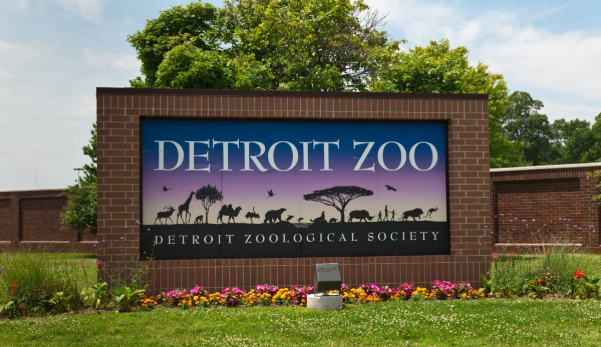 In recent years, the Detroit Zoological Society (DZS) has been establishing increasingly ambitious goals to make the Detroit Zoo more sustainable. This week, it set its highest benchmark yet.

DZS announced that by 2021, the zoo will be 100 percent powered by Michigan-made renewable energy.

Much of the energy will come from wind and solar sources. The Royal Oak–located zoo is enrolling in DTE Energy’s MIGreenPower program, where users pay extra to fund expansion of renewable energy sources around the state. DTE announced in July this year that it’s building out three new wind parks, set to be finished by the end of 2020, largely funded after Ford, General Motors, and the University of Michigan opted into the program.

Source: Detroit Zoo to be completely powered by renewable energy by 2021 – Curbed Detroit