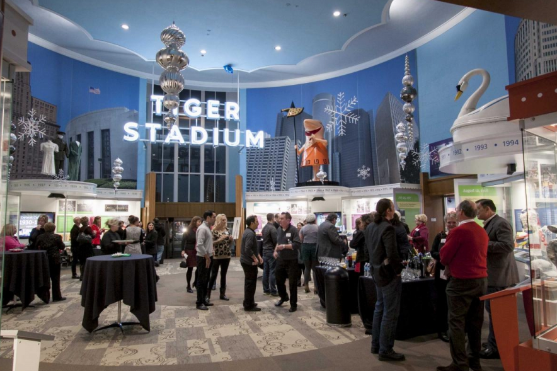 In 1936, Michigan Gov. Frank Fitzgerald declared April 18 “Detroit Champions’ Day” to mark the championships earned by all of the city’s professional sports teams around that time.

The Motor City still celebrates, despite the dearth of current trophies for the Tigers, Lions, Pistons and Red Wings.

The Detroit Historical Museum plans to mark the day on Thursday, April 18. Evening events include a presentation on the stories behind those championship teams, and the museum also plans to exhibit historical sports memorabilia not typically on display.

Access to the museum will be free, and drinks are being donated by Eastern Market Brewing Co.