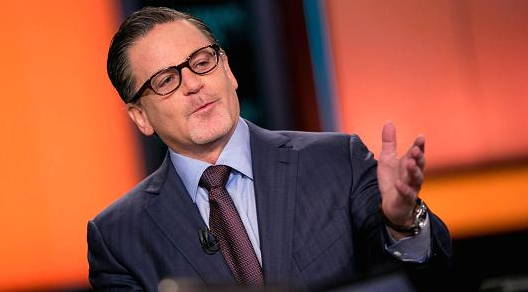 New details of a massive $2.1-billion plan for four downtown Detroit developments that could create as many as 24,000 temporary and permanent jobs and transform the city skyline were unveiled Wednesday by businessman Dan Gilbert. Gilbert, founder of mortgage giant Quicken Loans and a major developer, offered an upbeat assessment of the city’s economic rebound as he detailed his plan during an hour-long news conference held inside downtown’s once-opulent Book Tower, which is undergoing extensive restorations as part of the developments.He also hinted again at how Detroit may try to urge e-commerce juggernaut Amazon to build a second headquarters here, which could represent a $5-billion investment and bring 50,000 jobs on its own.Gilbert touched on many themes that Detroit leaders say the city needs: stronger neighborhoods, education and training opportunities for residents, and good jobs.