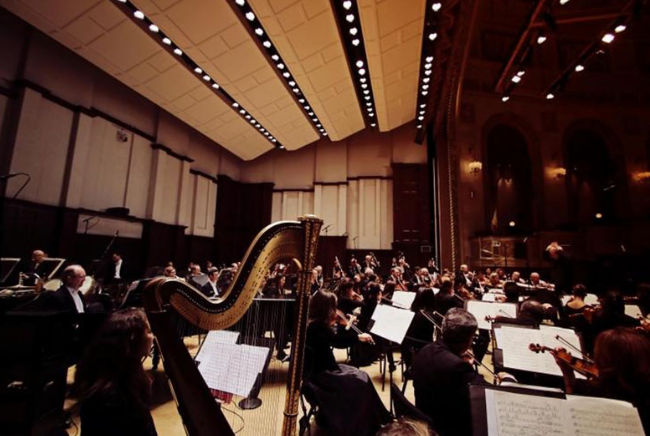 The concerts will be broadcast on Comcast’s XFINITY channel 900, making the channel available to more than a million households here in Metro Detroit.

Beginning with West Side Story on Friday night, February 22nd, the deal includes eight concerts this season, with more to be announced later.

The DSO has long made classical concerts available online to watch. The Detroit-based nonprofit says there’s been more than a million streams of their broadcast since they first started in 2011.

The live streaming of concerts online will also continue.

Click here for more information and the concert schedule: http://www.dailydetroit.com/2019/02/12/select-detroit-symphony-orchestra-concerts-to-be-aired-on-comcast-tv/