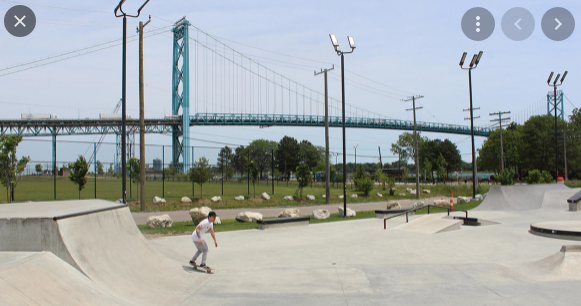 Summer is here, which means more people are going to be spending time outdoors in backyards and parks. There are more than 250 parks in the City of Detroit. And many of them have recently been renovated.

“Under the current administration, Mayor Duggan’s leadership, we’ve invested multi millions into the park system,” says Brad Dick, the Group Executive of Services and Infrastructure for the city. “Last year, completed or ongoing, we had over 58 park renovations.”

Dick spoke with WDET’s Laura Herberg about some recent park upgrades, just in time for summer. See his short list of recommended parks to check out below.

Source: Explore the Recent Improvements at These Detroit Parks You May Not Know About | WDET