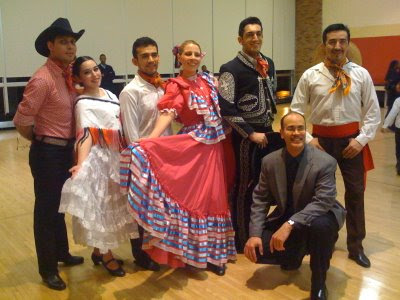 The Family Performing Arts Series, providing interactive workshops and visually fantastic performances that open the mind and eye to the relationship of African people all over the world, and in particular the African influence in the Western Hemisphere, ensures that African Diasporic arts are accessible and attractive to as wide an audience as possible.