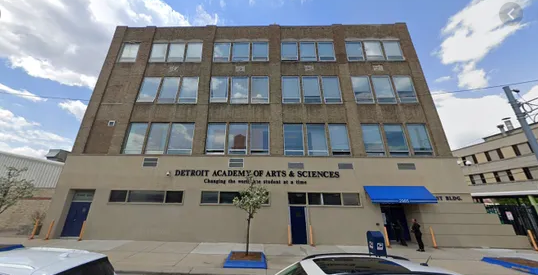 Selected schools were required to show some indicators of success and have a strong belief that all children can succeed, said Elsey who gathered charter school officials Monday in Detroit to provide an update on the program and its investments.

“(The program) is a deep commitment to four nonprofit charter schools in Detroit to give them the time, the resources, the coaching and development and the long-term commitment that they need in order to go from good to great,” Elsey said.

Source: Four Detroit charter schools get $3.5M to go from ‘good to great’