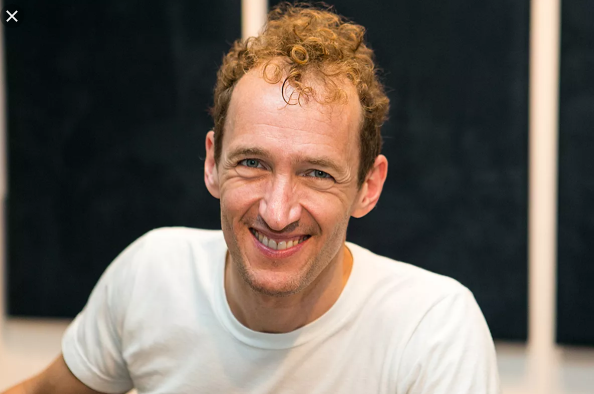 Jeffrey Seller is a Broadway sensation. Aside from being the producer of several iconic musicals, Seller is also the mind behind Broadway’s rush ticket and lottery ticket policies. And he’s from Oak Park, right here in Metro Detroit.

In January he gave Mosaic Youth Theater its largest one-time donation ever — $1 million. The gift is intended to help  the theater’s summer camp and the Mosaic Experience Empowerment Program.

Four and a half years after his hit play ‘Hamilton’ debuted on Broadway, it has finally come to Detroit for the very first time.

Seller joins Detroit Today with Stephen Henderson to talk about his Oak Park roots and working with Lin Manuel Miranda.

And he discusses watching the colossal success of Hamilton move through the country, capturing the hearts and imaginations of countless Americans.