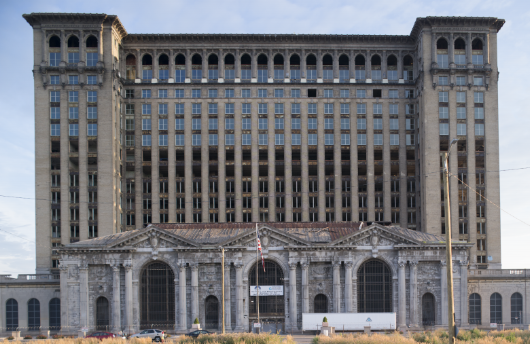 After months in the making, Ford Motor’s play for the Michigan Central Depot is official. Let the grousing begin. It will start in the suburbs, from the generation that came of age during the urban unrest of the late 1960s, witnessed the controversies and power-shifting of the 1970s, and watched during the 1980s and ‘90s as capital and jobs fled Detroit for the suburbs.They’ll recall ol’ Hank the Deuce building and opening the Renaissance Center in 1976, only to see Ford sell it a generation later to rival General Motors. They’ll pronounce Detroit’s chances of becoming a desirable urban center for the 21st century about as likely as snow in July.