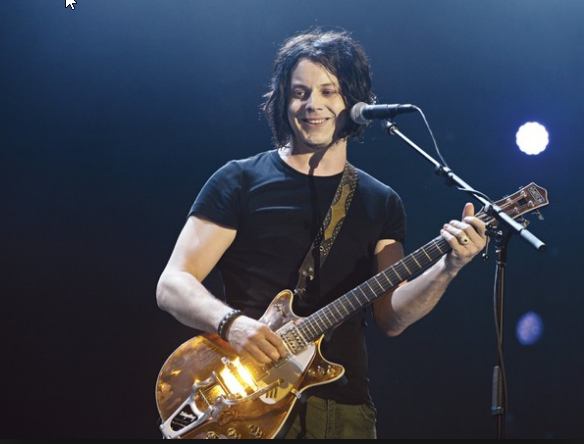 After making 2018’s wild Boarding House Reach, Jack White decided it was time to take a little pressure off himself. So he re-formed the Raconteurs — the band he put together in 2006, just before the dissolution of the White Stripes, with fellow Detroit musicians including co-frontman Brendan Benson. Their first two albums have become fan favorites; their third, Help Us Stranger, is a welcome return to their garage-y looseness and the blend of White’s aggressive vocals with Benson’s “sweet-sounding voice,” as White, calling from Nashville, puts it. “He’s an actual singer,” White adds. “I’m not.”

This time, White branched out by taking on some of the more sentimental songs while letting Benson sing some of the rockers. “What’s cool is it’s not competitive,” White says. “It’s more like trying to inspire one another to leave their comfort zone, over and over again.” White’s experiment worked — the album debuted at Number One on the Rolling Stone Top 200 Albums chart last week.