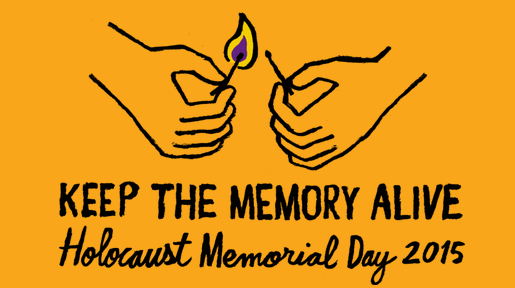 In commemoration of International Holocaust Remembrance Day the Holocaust Memorial Center presents Watchers of the Sky. The Sundance Festival award-winning film examines the life and legacy of Polish-Jewish lawyer and linguist Raphael Lemkin, who coined the term “genocide.” After experiencing the barbarity of the Holocaust firsthand, he devoted his life to convincing the international community that there must be legal retribution for mass atrocities. An impassioned visionary, Lemkin confronted world apathy in a tireless battle for justice, setting the stage for the Nuremberg trials and the creation of the International Criminal Court.