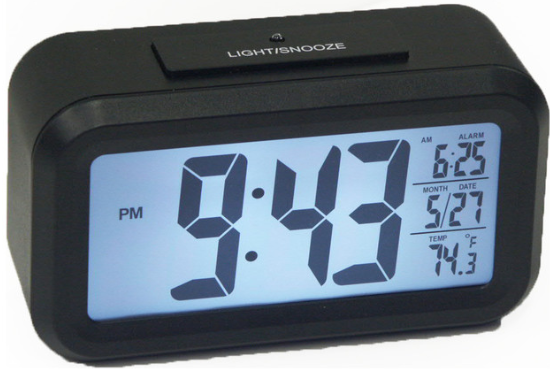 Oakland County’s Berkley School District is giving its high schoolers more time to sleep in, reports The Detroit News. While some may say the district is just encouraging teenaged laziness, the evidence suggests the new schedule is likely to help students learn more.

Last year classes at Berkley High School began at 7:40 AM, but as students return after this coming Labor Day, the start time will come 40 minutes later. This change gets the district closer to 8:30 AM, which is the earliest start time recommended by the American Academy of Pediatrics and other professional groups. Despite those recommendations, only about 13 percent of high schools nationwide implemented 8:30 or later start times as of 2015-16, according to the National Center for Education Statistics.