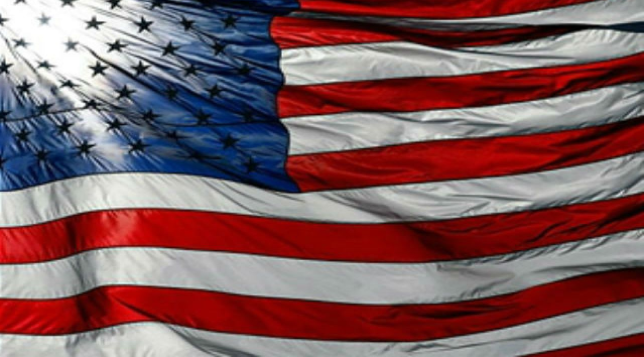 A local veteran from Lincoln Park has been running hundreds of races while honoring fallen soldiers at the same time.

Aaron Bartal spent six years in the Army. He says for him, every day is Memorial Day. During his tour in Iraq, he lost nine fellow soldiers. The losses continued after he got out of the military.

“Right now, I’m up to about 35 soldiers that have been killed in action that I’ve served with at some time or have passed from other causes like PTSD and suicide,” Bartal said.

He says he felt like he needed to do something to keep their memory alive. He made a “Never Forgotten” flag that now has 35 streamers attached to it.

“Each streamer has the name and date of a different soldier or fallen veteran on it,” he says.

Since 2015, Bartal has run more than 300 races while carrying that flag.

“When it gets tough, I think about my guys,” Bartal said. “I look at the streamers on the flag. What they went through in their dying moments was tough. What I’m doing is just temporary pain for 20, 30 minutes. Two hours, it’s nothing compared to what they went through.”

On Saturday, July 27 at 7 a.m., that flag will be held high again for the inaugural Running to Honor event. It’s a family friendly 5k run and or walk Bartal organized at Heritage Park in Taylor.