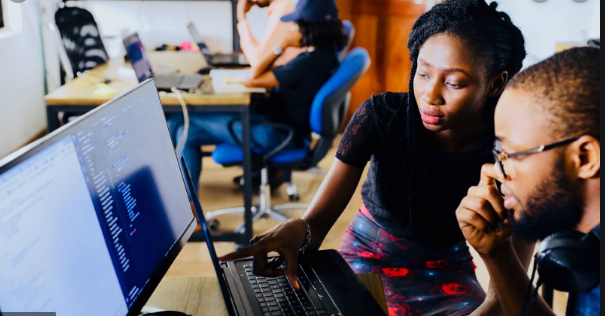 Delane Parnell’s company wasn’t quite an overnight sensation — but it’s been mighty close.

In the two years since starting his esports company PlayVS, the metro Detroit native has netted three rounds of venture capital, including a round of $50 million announced last week.

In interviewing Parnell, Dug Song said, of his Ann Arbor-based computer security firm Duo Security, “It took us nine years to raise that much.”

Parnell didn’t have to wait that long.

He recalled from the stage at Detroit Homecoming a conversation with Peter Pham, co-founder of California-based startup incubator Science. Pham told him something telling: “You can be a millionaire in Detroit or a billionaire in Los Angeles.”

“I was dragging my feet because I was very committed to Detroit and wanted to build the business in Detroit,” he said. “I don’t know if that same opportunity would have been available had I stayed.”

You can’t blame him. Plenty of entrepreneurs see the coasts as their best ticket to investment and growth, the kind of rapid growth exemplified by PlayVS, whose business is built on linking together high school competitive video gaming, known as esports, which it has now successfully rolled out to 15 states.

Lots of Michigan-raised entrepreneurs have built their companies on the West Coast — all the way up to East Lansing native Larry Page of Google.

Certainly the tech corridors in California and the East Coast offer things Detroit can’t when it comes to venture capital, mentorship and entrepreneurial community.

But part of the battle for Detroit and Michigan is simply belief. As the region adds further success stories like Duo, Detroit-based marketplace of things StockX, and Rochester-based OneStream Software — the last two have reached $1 billion valuations in the past year — that belief among entrepreneurs will grow. It is possible to build a fast-growth startup here.