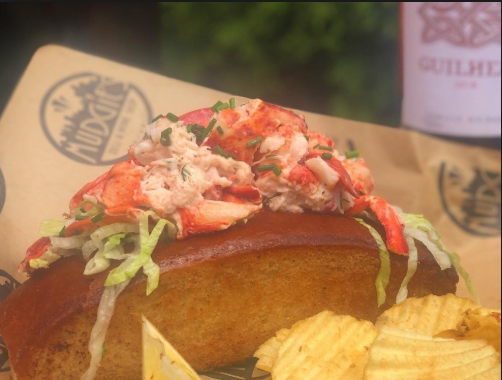 Corktown’s Mudgie’s Deli and Wine Shop is on the list, but it’s not their first time.

While the list is updated each year, Mudgie’s has been a constant for the last several years, according to Thrillist.

In its listing for Mudgie’s, Thrillist pointed out the Brooklyn sandwich, named after the Corktown street, not the city in New York.