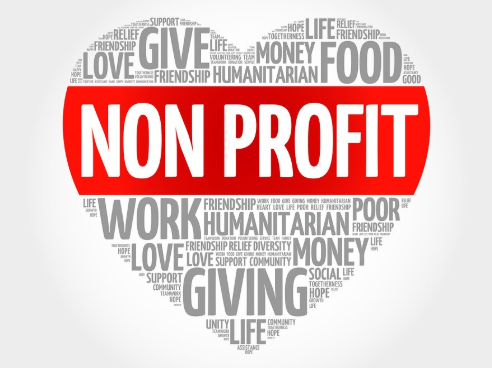 Since 2015, the Give Detroit Challenge has raised more than $130,000 for Detroit-based non-profits, and it’s back for another year.

The Give Detroit Challenge is hosted by Your Detroit Magazine. It’s an online fundraising competition that’s running through Thursday, April 18.

Eighteen local participating nonprofits have been listed in the competition. Of course, those that do not win a grand prize may keep the money raised during the one-week campaign ending April 18. The contest is sponsored by North American Bancard and Funraise.