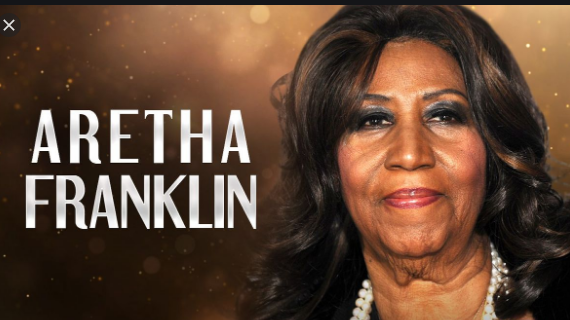 The Queen of Soul will forever be remembered at a Detroit post office.

President Donald Trump has signed a law that names a post office for Aretha Franklin, who died in 2018.

“No matter where life took her, Aretha never forgot about her hometown of Detroit,” said U.S. Rep. Brenda Lawrence, a Detroit-area Democrat who sponsored the bill. “Renaming this facility after her is a small gesture of gratitude for her countless contributions to Detroit and the United States.

The post office, known as Fox Creek Station, is about five miles east of downtown Detroit on East Jefferson Avenue. It’s not far from a concert amphitheater on the Detroit River that’s also named for Franklin.