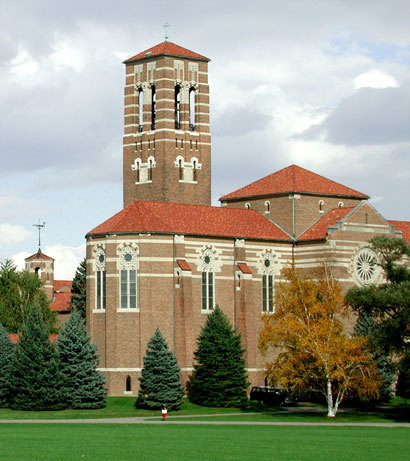 A controversial exploratory well on a Southfield church’s property has uncovered an underground rock formation that bodes well for oil and gas production at the site that could go on for years.

Jordan Development, the Traverse City-based company that installed the well on Word of Faith Christian Center’s property off West 9 Mile and Evergreen, discovered a Niagaran reef formation, an intermittent rock layer about 2,800 feet down that has been among the most productive in Michigan for oil and gas wells — including wells that have produced for five years or more.

The discovery increases the odds of a successful oil and gas well, industry experts said.

“On the Oakland-Wayne border, there’s actually some decent production,” said Mark Nibbelink, co-founder of Drillinginfo.com, an oil and gas data and analytics company based in Austin, Texas.

Added Phil Flynn, an analyst at Price Futures Group in Chicago, “It sounds to me like the odds are pretty high that there’s going to be oil and gas there.”

“We definitely have some hydrocarbons; we just don’t know yet if it’s enough to put it into full operation,” said Jordan Development Vice President Ben Brower. The company this week will begin a two-week period of testing that will allow it to better know how much oil and gas is available to extract, he said.

While that news may inspire Word of Faith to strike up the choir, it’s a potential blow to neighbors of the drilling project and city officials who object to the well in an area that is zoned residential. The City of Southfield sued this year in an attempt to stop the well, only to have a judge throw out the case in July. City officials are now attempting an appeal in the state Court of Appeals.

“The reality of this is horrifying,” said Skip Davis, a retiree who lives in the city’s Magnolia neighborhood a few blocks from the church’s oil well site. Davis said he’s worried about the potential noise, smells, eyesores, truck traffic, diminished property values and environmental or public health impacts that could come with opening the area to oil and gas development.

“Essentially, we can’t decide for ourselves what we want in our neighborhoods,” he said. “We can’t decide how we want our communities to be.”

Word of Faith is run by Bishop Keith Butler, a former Detroit city councilman and GOP candidate for U.S. Senate. Church officials said they were approached last year by Jordan Development after the company’s seismic testing in the area determined that it could have oil or gas worth tapping. A Word of Faith official earlier told the Free Press that the church intends to use any revenues from the well toward its mission work with poor people in the community and beyond.