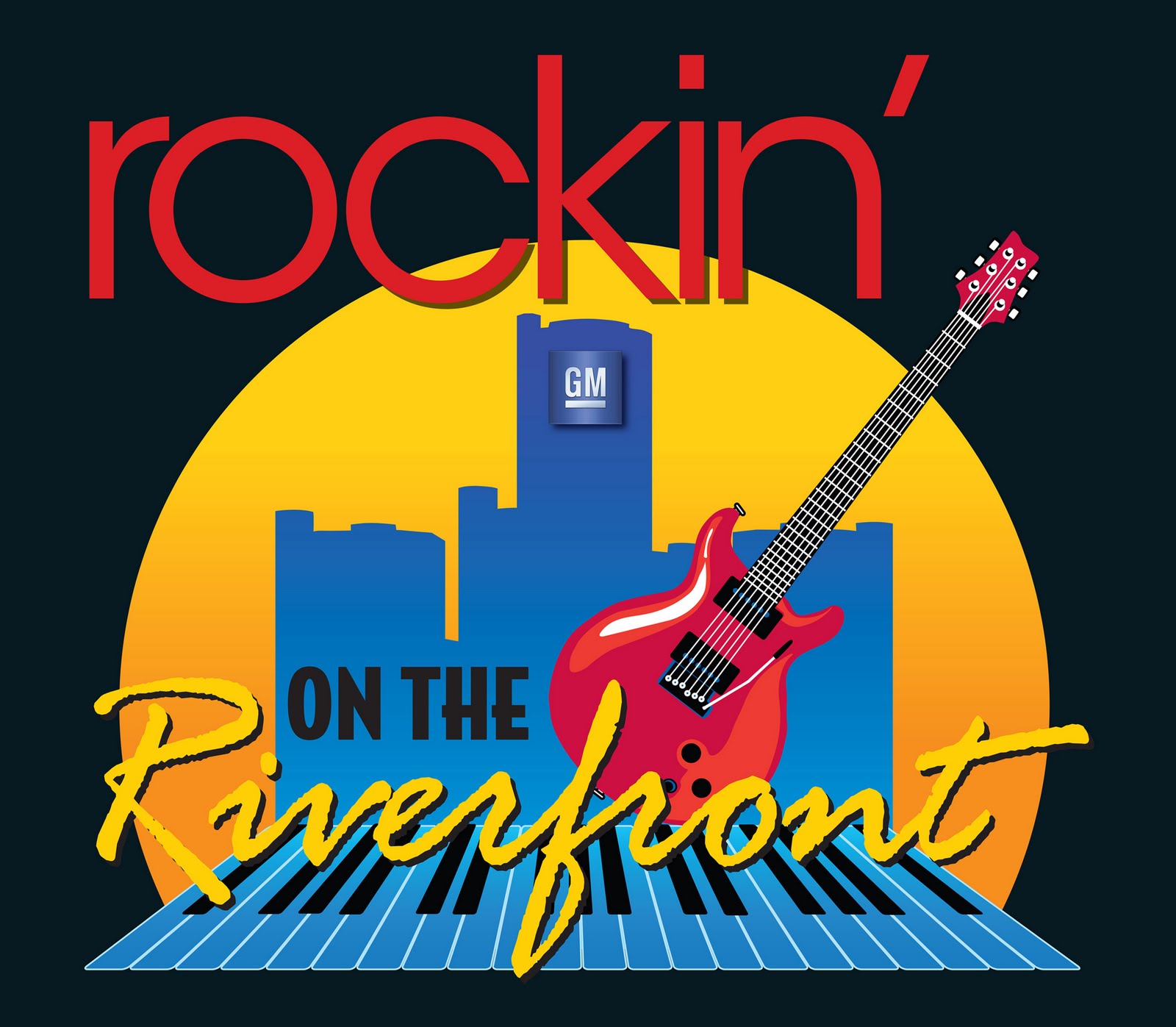 The 2012 Chevrolet Rockin’ on the Riverfront concert series is kicking off on the GM Plaza with an unrivaled double bill featuring Detroit’s Sponge and rock legend John Waite on July 13. The concert presented in partnership with Detroit’s Classic Rock Station 94.7 WCSX-FM and the new Soft Rock 105.1 FMwill rock the riverfront stage starting a 7:30p.m.

Made famous across the nation, Sponge’s Vinnie Dombrowski, lead vocalist and founding member of Sponge in 1991, has played a very important role of Detroit’s rock and roll history with his powerful voice, heart-on-his-sleeve lyrics and full throttle stage presence. Sponge earned the #5 spot on Billboard’s Modern Rock Charts for both “Molly” and “Plowed,” two singles from their debut album “Rotting Pinata” which ultimately earned platinum status. The band continued to score top ten Billboard hits with their follow up album before sharing stages with many notable stars including Nickelback, Iggy Pop, Alice in Chains and KISS.

After big chart success and as a solo artist, John Waite is still performing and recording seamlessly with as much passion and talent as ever before. Waite has been in the music industry since 1975 and has rocked the charts with bands including The Baby’s, Bad English and The Boys. From slow trips down the road of love to huge rockers, John Waite has produces singles including “When I See You Smile,” “Rough & Tumble,” “Evil” and “Missing You”. Perhaps his most popular song, “Missing You” has been remade by many artists throughout the years.

Spanning six consecutive Friday evenings, 2012 Chevy Rockin’ on the Riverfront offers more than free concerts. Located in the heart of the city, between the GM Renaissance Center and Detroit River, the event has become a summer destination for dining and entertainment in Detroit. Upcoming shows include: Starship on July 20; Ace Frehley on July 27; Lou Gramm of Foreigner on August 3; The Sweet and The Tubes on Aug. 10; and Mark Farner of Grand Funk Railroad and Marshall Crenshaw on Aug. 17.

Admission to the concerts is always free and no advance tickets are necessary. Viewing space is offered on a first-come, first-served basis. Attendees are encouraged to bring their own lawn chairs and blankets. In addition, boaters on the Detroit River are welcome to anchor near the riverfront and enjoy the shows from the water.

Convenient parking is available for $5 per vehicle, starting at 5:00 p.m., at the GM surface lot at the intersection of St. Antoine and Atwater streets, adjacent to the GM Renaissance Center.

Founded in Detroit in 1911, Chevrolet celebrates its centennial as a global automotive brand with annual sales of about 4.25 million vehicles in more than 140 countries. Chevrolet provides consumers with fuel-efficient, safe and reliable vehicles that deliver high quality, expressive design, spirited performance and value. The Chevrolet portfolio includes iconic performance cars such as Corvette and Camaro; dependable, long-lasting pickups and SUVs such as Silverado and Suburban; and award-winning passenger cars and crossovers such as Spark, Cruze, Malibu, Equinox and Traverse. Chevrolet also offers “gas-friendly to gas-free” solutions including Cruze Eco and Volt. Cruze Eco offers 42 mpg highway while Volt offers 35 miles of electric, gasoline-free driving and an additional 344 miles of extended range. Most new Chevrolet models offer OnStar safety, security and convenience technologies including OnStar Hands-Free Calling, Automatic Crash Response and Stolen Vehicle Slowdown. More information regarding Chevrolet models can be found at www.chevrolet.com.