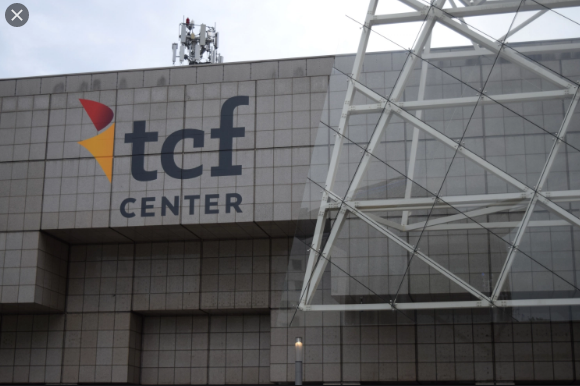 Starting Nov. 16, Detroit’s TCF Center will open to the homeless.

Most recently the TCF Center served as a ballot-counting center during the general election and prior to that as a Covid-19 field hospital in April.

The Pope Francis Center will now use the TCF Center’s lower level as a solution to help the homeless during the ongoing pandemic.

According to Father Tim McCabe, using the TCF Center’s space will allow for two meals a day and being able to bring in 200 at a time while social distancing.

To help pay with some of the costs that are associated with its relocation, the city of Detroit’s Housing & Revitalization Department is giving $300,000 in funding. However the total cost is $500,000 which leaves $200,000 that is still needed.