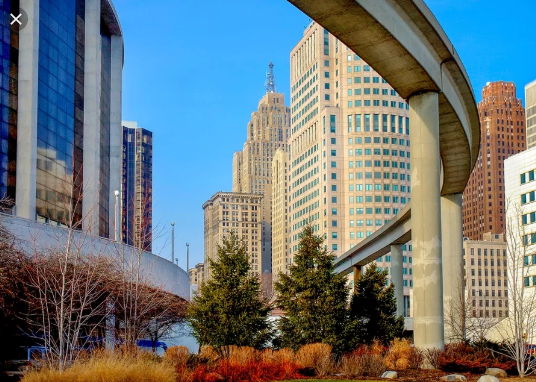 Detroit earned its nickname “Motor City” when it was the thriving center of the American automotive industry in the early 1900s. Many extraordinary buildings were constructed during the height of the city’s wealth. In addition to its architectural significance, Detroit has been a source of influential culture, especially in music as the birthplace of Motown Records.

In recent years, some of the historic buildings have been revitalized as hotels and a thriving foodie scene has emerged. In all, there’s much to recommend in Detroit and here are a few of the best ways to spend a visit.

Source: The Best Things To Do In Detroit