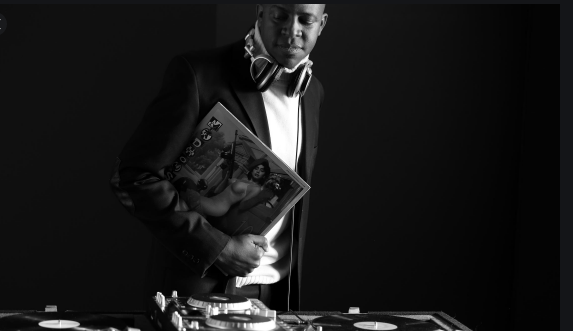 Detroit has always been a superpower of music, with homegrown artists like Aretha Franklin, Jack White and Juan Atkins. Entire genres were born out of the Motor City, not to mention the empire of Motown. Chris Campbell, host of WDET’s the Progressive Underground, looks deeper into the city’s musical history and explores why Detroit is so influential to its own artists and others around the globe.

“Detroit is kind of like the epicenter over a myriad of genres and all over the world.” —Chris Campbell, The Progressive Underground

Chris Campbell is the host of the Progressive Underground on WDET 101.9 FM. He says Detroit’s reach on music extends far beyond the city. ”Detroit is kind of like the epicenter over a myriad of genres and all over the world.” Many of the great jazz musicians, including John Coltrane and Miles Davis, were drawn to Detroit during the early 20th century. “The city’s reputation as a jazz hub started in WWII, but also in the post-war era,” he says.

Campbell says most of Detroit’s musicians were influenced by the church. ”In terms of Gospel music, Detroit evolved that sound. We know there was a spiritual-based kind of music, but Detroit put a certain spin on that music.” Campbell says this sound also applies to techno, a genre born in and distinctly influenced by Detroit. ”Detroit was sort of going through economic decline, decay, there were certain socio-economic situations affecting the Black community. And out of all of that came this music … Detroit also put this futuristic sound to techno,” he says.