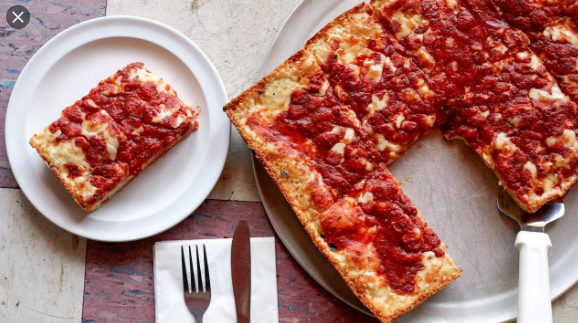 The Detroit-style boom may have put the city’s pizza scene on the map, but there are countless more styles worth eating.

A decade ago, a ranking of the top pizza cities in America could have easily excluded Detroit. Despite having its own signature style like Chicago and New York, most of the nation was oblivious about the city and its surrounding suburbs as a hotspot for pizza. Detroit is familiar with being the underdog, so it was only a matter of time until the rest of the country caught on to its varied and exciting pizza scene.

Detroit-style pizza achieved mainstream status in 2012 when Shawn Randazzo, founder of Detroit-Style Pizza Company, was named World Champion Pizza Maker at the International Pizza Expo in Las Vegas. Over the past decade, Detroit-style pizza’s spread to other parts of the country, including Austin, San Francisco, Los Angeles, Denver, and Brooklyn. Even chains like Pizza Hut want to get in on all the excitement, adding a version to its menu earlier this year.