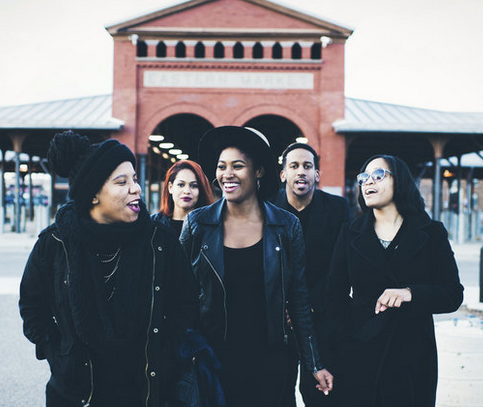 Unless you grew up in a black family with deep Detroit roots, I’m betting you’ve never heard of Black Bottom. It was a self-sustaining, all-black neighborhood that flourished on Detroit’s eastern edge at the turn of the last century. It’s largely forgotten today, replaced by a four-lane highway, but back then its mile-and-a-half main drag bustled with black-owned grocery stores selling produce from local black farmers. The soda fountain at black-owned Barthwell Drugs was always hopping with customers sipping on orange pineapple floats while their orders got filled. Billie Holiday, Langston Hughes, Sammy Davis Jr. and Jackie Robinson were guests at the Gotham Hotel, a hot spot for black film stars, blues artists and athletes who were often barred from the city’s white hotels.