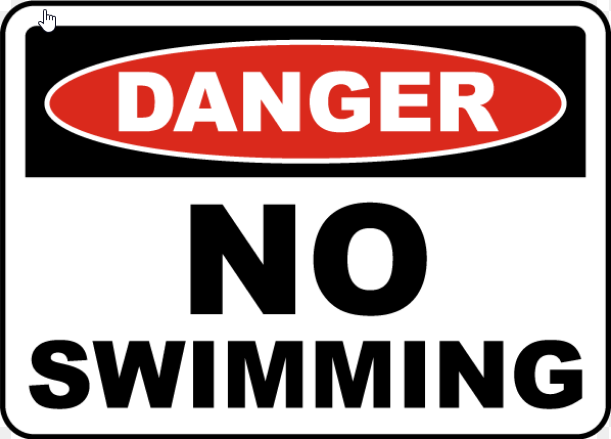 Swimming pools have opened, but several children in the metro-Detroit area don’t know how to swim and are at risk of drowning.

According to USA Swimming 70 percent of African American and 60 percent of hispanic children don’t know how to swim. Nearly ten people drown each day.

The Center for Disease Control says African American children 5 to 19 years old drown in swimming pools at rates five and a half times higher than those of white children.

When she was a child she nearly drowned in a pool.

Now she teaches other children how to swim.

“Some say, oh you know how to swim? I say yes, because in society they tell us that we don’t know how to swim, but I’m an advocate for we swim too. African-Americans swim,” Townsend says.

According to the YMCA 7 out of 10 children in Detroit can’t swim.

That’s why they started Detroit Swims a program designed to break the barriers.

Julie Koroly with the YMCA says one reason children can’t swim is because of a generational gap.

Source: 7 out of 10 children in Detroit can’t swim – WXYZ.com