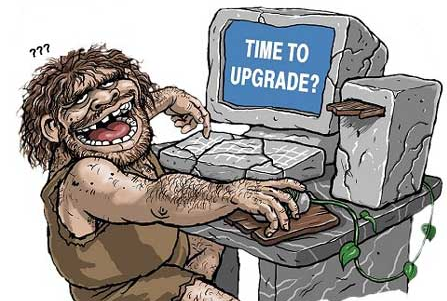 If you have ever been to Detroit, or have taken a virtual stroll through its streets using Google Street View, you are familiar with the desolate, abandoned landscape of this once proud city. Apparently, the city’s IT infrastructure is not in any better condition.

Sometime this spring, a hacker infiltrated a Detroit municipal database consisting of 1,700 personal records of fire and EMT workers. Mayor Mike Duggan told The Detroit News that the hacker froze the database, and demanded a ransom of 2,000 bitcoins—worth $803,000 at the time—which the city did not pay.

One of the few things Detroit IT did correctly was backup the database. The City offered to pay for identity monitoring for those whose personal information was compromised.

This wasn’t the only security breach Detroit encountered in 2014. Duggan also said that a person involved in Detroit’s historic bankruptcy case was a victim of cyber attack that compromised a personal checking account.

The attacks prompted an audit of Detroit’s IT system, which was found to be in shambles according a court document filed by City CIO Beth Niblock. Here are some of the findings:

Additionally, Duggan was surprised that the 10-year-old version of Outlook couldn’t sync with his smartphone.

The City has proposed a $151 million investment on some sorely needed technology upgrades. Hopefully this includes upgrading to Windows 7 or higher.