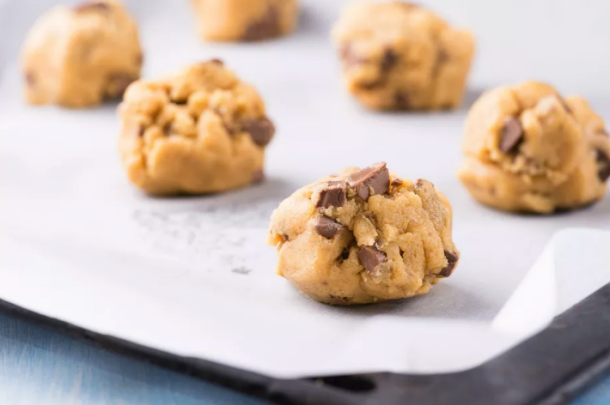 The edible cookie dough trend will officially arrive in the Motor City with the debut of Detroit Dough in 2018. The shop-assembled from six shipping containers — is aiming to open at the corner of Linwood Street and Ferry Park Avenue in the NW Goldberg neighborhood, according to the Metro Times. Detroit Dough (not to be confused with a custom sugar cookie company by the same name) will reportedly offer five basic cookie dough flavors, which can be dressed up with 50 different mix-ins. The shop will also serve “20 signature creations.” The cookie dough cafe is even expected to feature a bar and patio.

Autum Kyles, Daniel Washington, Victoria Washington, Theodore Washington III are the team of entrepreneurs behind Detroit Dough. The company intends to offer 10 percent discounts to patrons living in Northwest Detroit and will donate 10 percent of non-resident sales to neighborhood charities.

In the meantime, Detroit Dough plans on hosting a pop-up shop at 4161 Cass Ave. in Midtown, which will run from November 1 through December 5.

Source: Detroit Is Getting Its Very Own Edible Cookie Dough Cafe – Eater Detroit