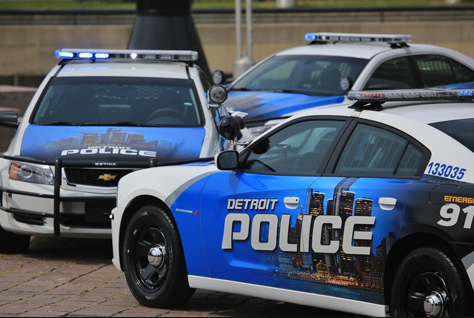 DETROIT (WWJ/AP) – The Detroit Police Department is suffering from its worst manpower shortage in nearly a century.

There are currently fewer officers patrolling the city than at any time since the 1920s. At one point, the Detroit police force was over 5,000. Today, the force is just 1,590 officers strong — and not all of those are on the street.

The city has lost nearly half its patrol officers since 2000 and ranks have shrunk by 37 percent in the past three years alone, according to the Detroit News. It’s so bad that precincts are reportedly left with only one squad car at times.

“This is a crisis, and the dam is going to break,” Mark Diaz, president of the Detroit Police Officers Association, told the newspaper. “It’s a Catch-22: I know the city is broke, but we’re not going to be able to build up a tax base of residents and businesses until we can provide a safe environment for them.”