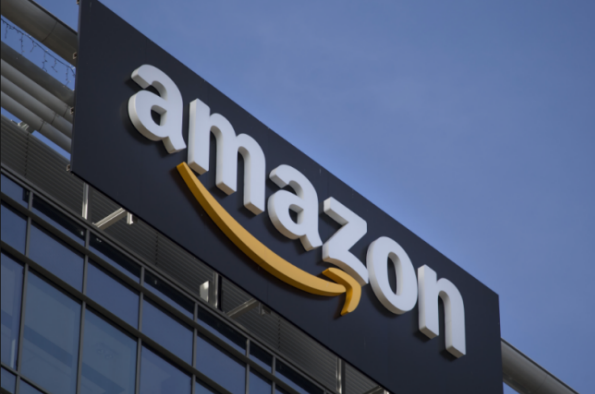 Windsor may be joining a Detroit bid for a second Amazon.com headquarters in North America, a move that the Windsor Star called “a game-changer.”Moreover, in a new twist, there’s now a question whether Amazon would leave Seattle at all.Seattle’s new mayor, Bruce Harrell, who filled the role after former Mayor Ed Murray resigned last week, issued an executive order on Friday that sets up a task force urging Amazon to stay in Seattle and build HQ2 there, Seattle officials confirmed.Still, the addition of a Canadian city to Detroit’s proposal would help it apart from others by making it an international pitch. It also could help boost Detroit chances as it compete’s with Toronto, what some consider the leading Canadian contender.Windsor Mayor Drew Dilkens is expected to meet this week with businessman Dan Gilbert, who Detroit Mayor Mike Duggan asked to put together a bid on the project for the city, to discuss a binational proposal, according to the Windsor Star.

Source: Detroit’s proposal for Amazon headquarters also may include Canada