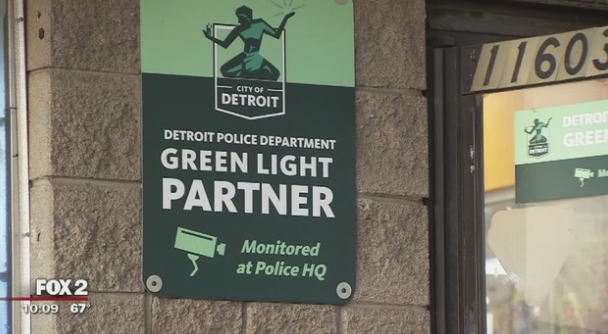 The afternoon Antonio Fountain died, a small team of Detroit police officers congregated along East 7 Mile and Westphalia — the crossroads where, four days earlier, on Jan. 7, Fountain and two other men were shot outside of an after-hours club.

What had been one of the hundreds of violent offenses occurring in the city each week — all competing for the attention of an ever-dwindling police force — was now a homicide, tied to a much-scrutinized clearance rate.

As the detectives moved between the inconspicuous cement compound that housed the bar and the Super Clean Coin Laundry across the street, it was difficult to ignore the flashing green light clipped to the laundromat’s sign. A message to the neighborhood that this was a Project Green Light partner. That the Detroit Police Department was watching. That this was a safe place.