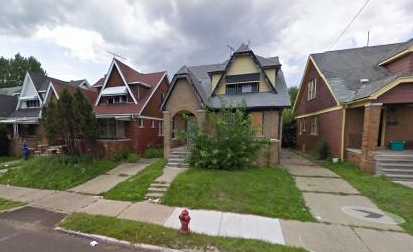 An effort to stabilize seven additional Detroit neighborhoods is part of a sweeping $130 million plan announced Monday that would also improve commercial corridors and boost the city’s park system.

The city is planning to raise $130 million along with Invest Detroit, a community development financial institution. The city said it plans to raise $56 million in corporate and philanthropic funds and match them with local dollars as well state and federal dollars to reach the investment goal.

The Kresge Foundation is making a $15 million commitment to the expansion effort, the city said.

Source: How Detroit plans to raise $130M to invest in 7 neighborhoods