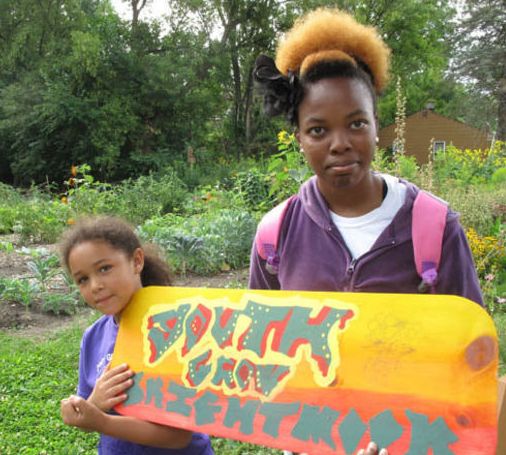 The mayor does not appear to consider himself a master builder, and virtually never talks about what grand vision he might have for Detroit beyond a community that works like most large American cities.

Yet inside Duggan’s administration, his top officials are working on groundbreaking plans that could transform large swaths of Detroit. If the plans come to fruition, they could turn the city into a global showplace for how struggling cities can capitalize on shrinking populations.