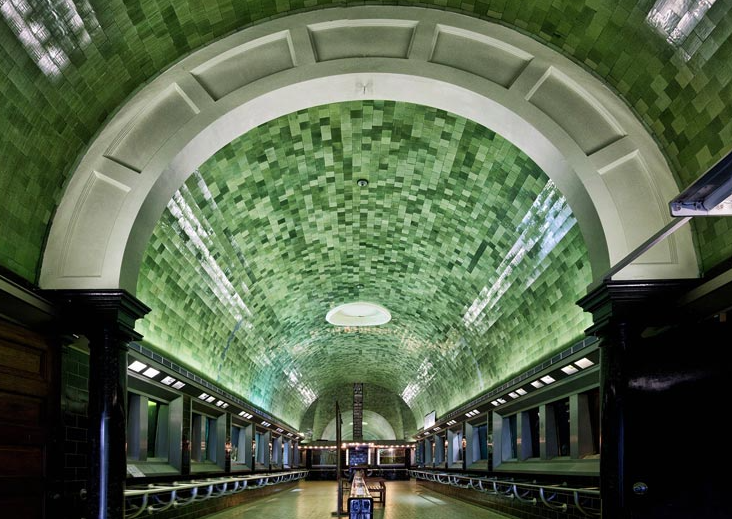 The Belle Isle Aquarium has a new resident — and it has nine brains.

The Belle Isle Conservancy announced the addition of an octopus tank at the aquarium, the only octopus in an aquarium in the state.

The octopus tank, a gift from Jon Cotton, is the latest addition to the aquarium’s offerings which also include an array of animals from around the world, including air-breathing and local freshwater fish.  Other crowd favorites include seven species of gar fish, stingrays, piranhas, clownfish, electric eels and pufferfish.

In 2021, the aquarium added garden eels and the endangered axolotl.

The octopus doesn’t have a name yet so the Belle Isle Conservancy will be running a crowdsourcing contest on the non-profit organization’s Instagram account over the next week to name the animal.