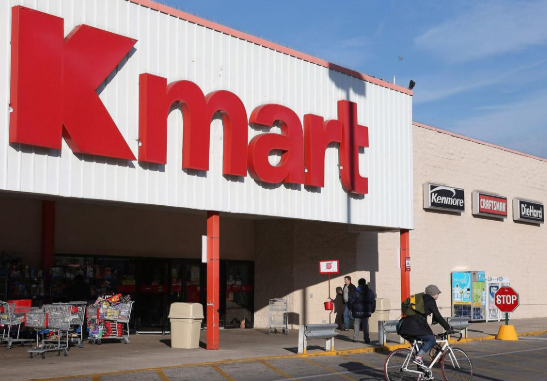 Last week saw the final local whimper of what was once a metro Detroit retail titan.

Sears Holdings Corp., which owns Kmart, said it would close the last two Kmart stores in metro Detroit, the location of the chain’s birth, as part of a bigger plan to close about a third of its remaining stores.

As the Warren and Waterford Township outposts of the chain that started with the S.S. Kresge dime store in downtown Detroit in 1899 prepare to shut down, it’s worth weighing the company’s legacy, which is still large.

There was a time when Kmart was the largest retailer in America, and went far beyond its namesake stores. Flashback on that Kmart Corp. of the 1990s, run out of its sprawling Troy headquarters by CEO Joseph Antonini. In many ways, it was emblematic of retail at the time, owning more than 2,000 Kmart stores but also big-box chains including Borders, Builder’s Square and Pace Membership Warehouse.

Over time all of those chains were spun off, sold or shut down. But one can’t help but wonder what things might look like if Kmart had continued and built on that more diversified big-box portfolio and properly invested in e-commerce opportunities. Barnes & Noble, Home Depot and other big boxes are, after all, still around. They’re challenged by retail disruption but haven’t been undone by it.