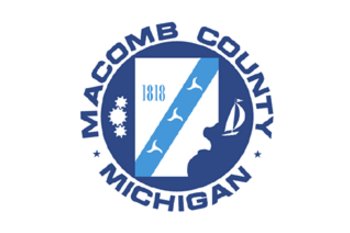 Macomb County saw a small increase in its black population last year and Oakland County saw a similar bump in Asian residents, according to U.S. Census Bureau population estimates released Thursday.Black residents comprised 11.5 percent of Macomb’s residents as of July 2016, an increase of 4,042 or a .4 percentage point gain. Experts have said much of the increase can be traced to black Detroiters moving from the city. In 2010, blacks made up 8.7 percent.“It is more or less what we’ve seen for a while,” said Kurt Metzger, a demographer and director emeritus of Data Driven Detroit. “We aren’t seeing a large change in the overall minority population.”