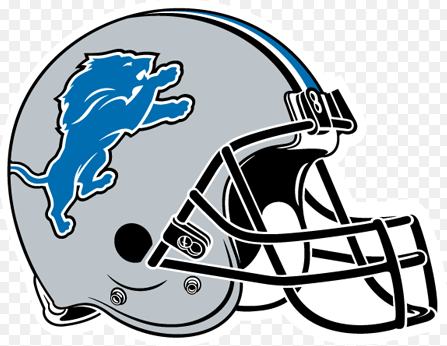 “If my being more ‘public’ helps our success, sure, I’d do it. But I never felt that it would win a football game or help us catch a pass or score a touchdown.”

In death, he found new life. There has been more praise of William Clay Ford this past week than he received in the last two decades. Normally the target of Lions fans’ grumbling, Ford, after his passing last Sunday at 88, was hailed as a good, a loyal man and a caring, devoted NFL team owner. Former coaches, players and colleagues stepped forward to say that Ford was not only smart, but he was funny, he was quick, he was knowledgeable about football and — a surprise to many — he was very involved.

I can’t tell you how much of this is polite and proper reaction to a venerable man’s passing and how much is fond remembering. As for his ownership legacy, few people can recall when the Ford family didn’t own the Lions, so what are we comparing him to?

But there will be comparisons now, because, for the first time since 1963, the question “Who is running this crazy football team?” isn’t just a rhetorical scream, it’s a legitimate question.

Tom Lewand, the Lions’ president, was quick to answer when I spoke to him last week during a radio interview.

“Mrs. Ford and her children,” he said. “They’re perfectly capable of doing that and will do that in a way that’s different than the way Mr. Ford did and, I think, in a way that will be very impactful.”