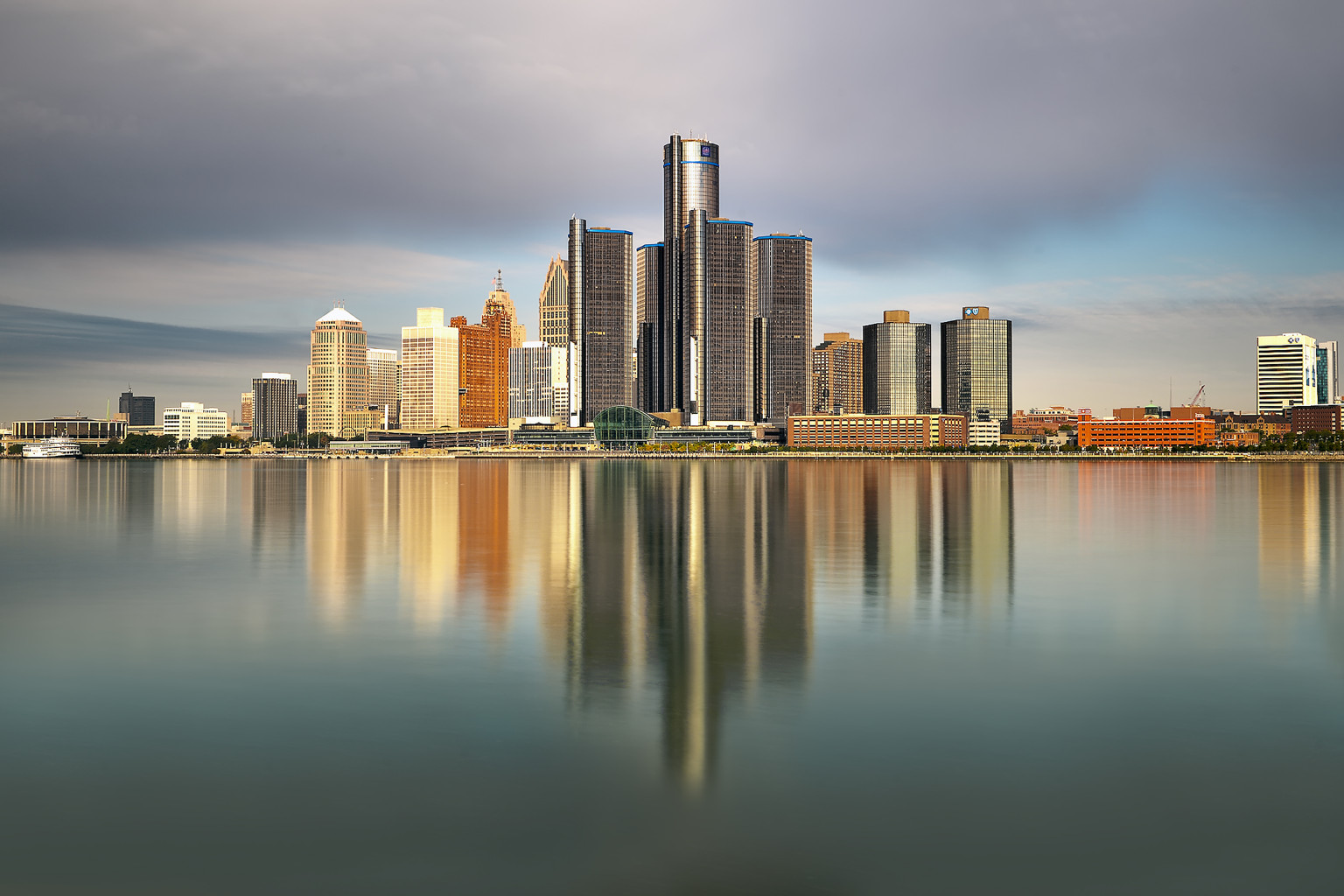 Detroit’s national reputation can pretty much be summed up by the three C’s: crime, corruption, and cars. And people aren’t even so sure about that last one anymore. Yes, sadly, the rest of the world doesn’t always look upon us with favor, and as any Detroiter who’s traveled abroad or entertained visitors knows, our fair city requires a bit more explaining than most as to why things are the way they are. So here’s a collection of Detroit’s “distinguishing” characteristics that you’re likely to address whenever you’re playing host.

1. It’s not that bad
Here’s the deal: safety-wise, some parts of the city are bad. Some aren’t. Plenty of people live and work in Detroit, just as they have for years, and some others even come just for a visit… happily.

2. ‘8 Mile’ is really just another road
It marks Detroit’s Northern border and to this day it serves as a sort of cultural border between black and white, but there’s not much to see. Mostly people use it to drive on… not to engage in high-stakes rap battles.

3. It’s a damn fine place to eat. And drink!
Whatever you thought about the Detroit food scene, you probably weren’t expecting authentic Mexican, Polish, Greek, or Middle Eastern. We also do pizza, BBQ, and beer quite nicely, thank you very much.

4. When you’re here, Coney Island isn’t referring to Brooklyn
It’s referring to a deliciously well-balanced breakfast, lunch, and/or dinner.5. The roads are… well they’re pretty bad. Parking? Basically a free-for-all.
These are the great ironies of the Motor City.

6. Lots of people say they’re from Detroit, but…
They really mean Metro Detroit. Bloomfield Hills, Farmington, and Royal Oak are not Detroit. The suburbs are not the same thing.

7. Yes, that is Canada over there
But if you’re gonna pop over, you’ll need a passport, a knowledge of the metric system, and the willingness to pay roaming charges. As the Canadians like to say, “sorry“.8. It’s ok to run red lights. Well, it’s not REALLY, but…
Last year, the city put over 150 traffic lights under study for removal, and a lot of them — as you sit there waiting for something to happen — don’t need to be there. So if it’s clear, just go man. Just make sure you check twice and proceed at your own risk.

9. Hipsters. They’re everywhere…
… and they’re going to “save it” one beanie-wearing entrepreneur at a time.

10. The People Mover: not necessarily that great at moving people
It’s a lot like the Lions. It’s perfectly all right to bash and put down, but it’s a Detroit fixture and sometimes makes for a… fun ride? Nah, it’s mostly just a disappointment.11. People walk in the street, across the street, and around the street
That’s how it goes when you don’t have a car, sidewalks, or a viable form of public transit.

12. Those abandoned buildings? They’re the result of…
White flight, black flight, the auto industry, city bankruptcy, unemployment… whatever answer gets you to stop taking pictures. Please.