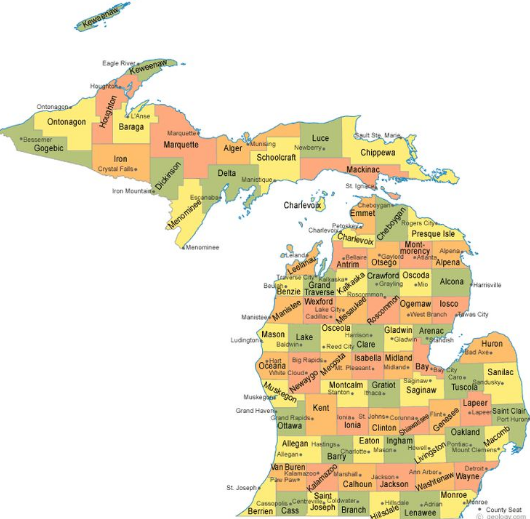 Michigan’s overall labor force is shrinking, with a loss of 320,000 workers since 2000.That’s the finding of the nonpartisan Michigan League for Public Policy, which released a report on Labor Day 2017 to look at the state’s labor participation rate.Michigan’s labor force still down 320,000 workers since 2000’We need to figure out how to get more workers.'”It’s better for our economy when we have more people working, spending money and paying taxes,” said Peter Ruark, the study’s author.While the overall look at Michigan shows an increase in older workers and declining labor participation among those 16-24, more detail tells a labor story on a county-by-county basis.Many counties in Michigan are seeing declines in the number of people in the workforce – numbers that far outpace population loss, in many cases.Of special note: Michigan’s rural counties, including the Upper Peninsula, and the Metro Detroit areas.”Almost every rural county in Michigan had a significant decrease in level of workforce,” Ruark said.

Source: See which Michigan counties are gaining workers – or losing them